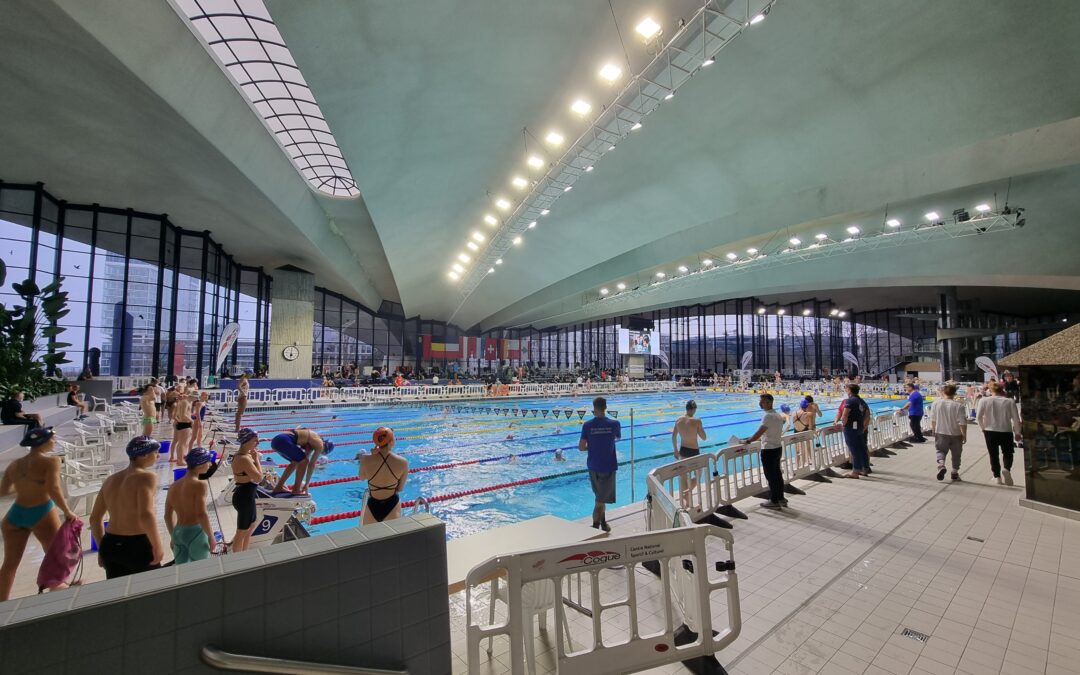 The Maltese swimmers selected by the Aquatic Sports Association of Malta to compete at the CIJ Meet in Luxembourg obtained some very satisfactory results and the following swimmers also qualified for Semi-finals and Final rounds:

Their performances have yielded a medal haul of two Gold, six Silver and five Bronze medals.

The squad was accompanied by National Coach Delon Dannhauser, Physiotherapist Andrew Pisani, Christine Demicoli as a FINA Qualified Official who officiated throughout the Competition and ASA Vice President David Bonello as Team Manager.

The ASA expressed its satisfaction with the results achieved and is looking forward to seeing most of the athletes compete at the 3rd Time Trial taking place this Saturday, 26th March at the National Pool in Tal-Qroqq.