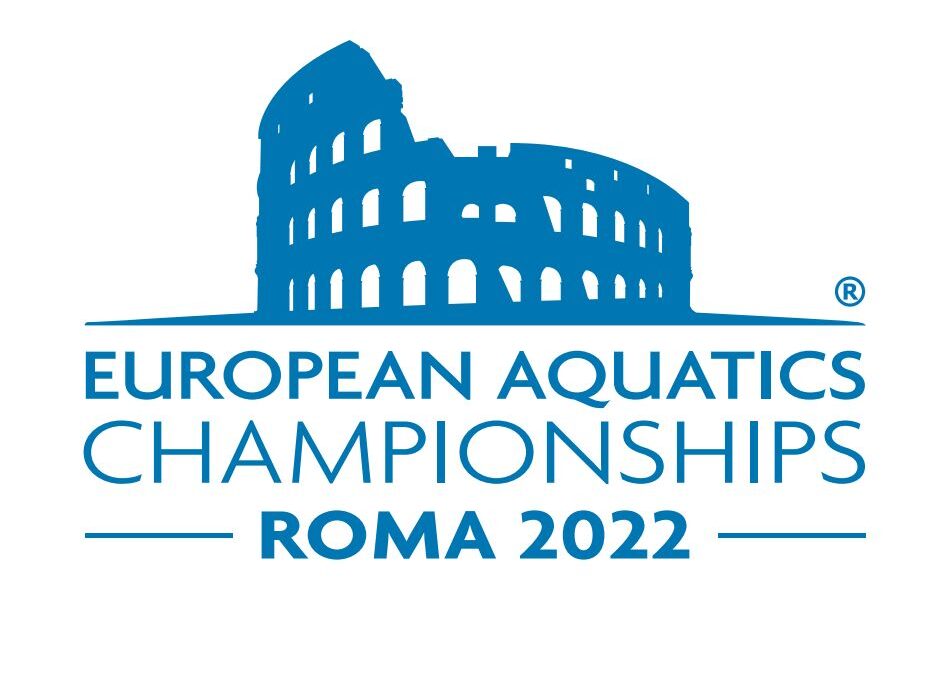 Malta will be represented at the LEN European Aquatic Championships, taking place in Rome this week.

Maltese Swimmers Dylan Cachia, Matthew Galea, Amy Micallef, Rudi Spiteri, Raoul Stafrace and Thomas Wareing will be competing in a total of 17 events as well as the 4x100m Men’s freestyle competition.   They will start their commitmnets on Thursday 11th August and will finish on the 17th August.

In the meantime, National Artisitc Swimming Duo Thea Blake and Ana Culic, will be competing in the European Artistic Swimming Championships which will also take place in Rome between the 11th and 15th August.  The athletes are under the guidance of National Coach Michelle Hyubner and Team Manager Hannah Preca Trapani.

The Artistic Swimmers will be taking part in the following events:-

The Championships may be watched by on LEN TV here 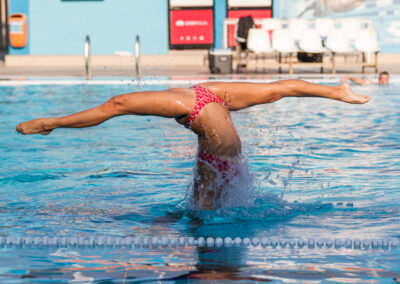 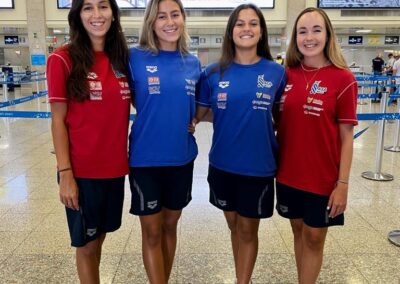 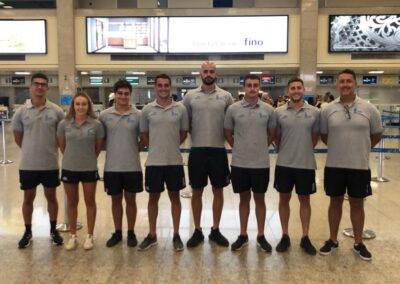 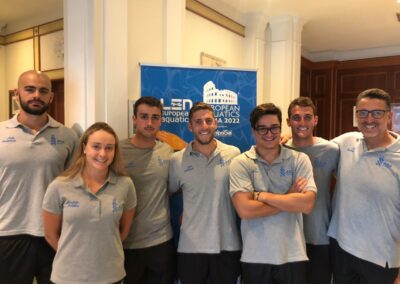