The event, which was originally scheduled to take place a week earlier, had most of its events rescheduled due to the inclement weather experienced the week before.

Ella Fenech Attard, who had also established two Age Group records in the previous meet, saw her add another record to her name in the 1500m freestyle event. Fenech Attard clocked a time of 19:58.64. The Standard time for this New Record was of  20:01.68

The third Age Group Record for the meet was established by Russel Grixti, who’s time of 28.86, beat Neil Muscat’s long standing record of 29.22 established in December 2011 in Berlin.

The next Time Trials will take place on Saturday 10th December at Tal-Qroqq National Pool with competitions starting at 1300hrs. 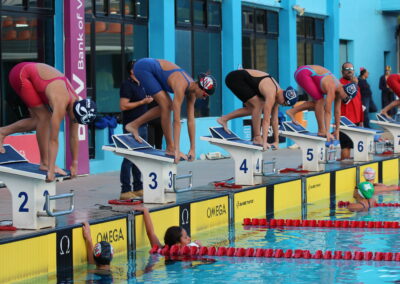 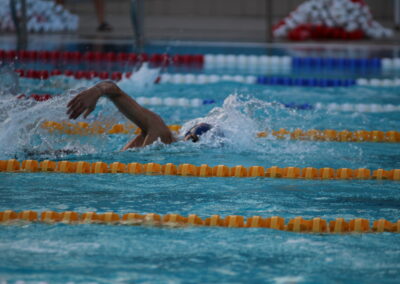 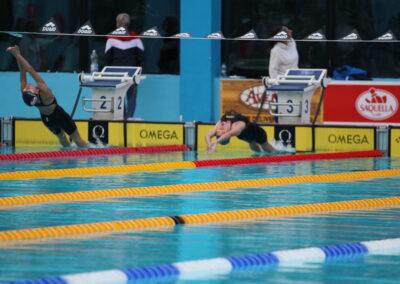 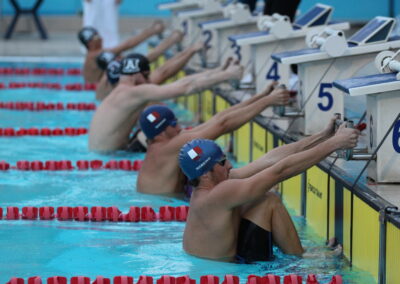