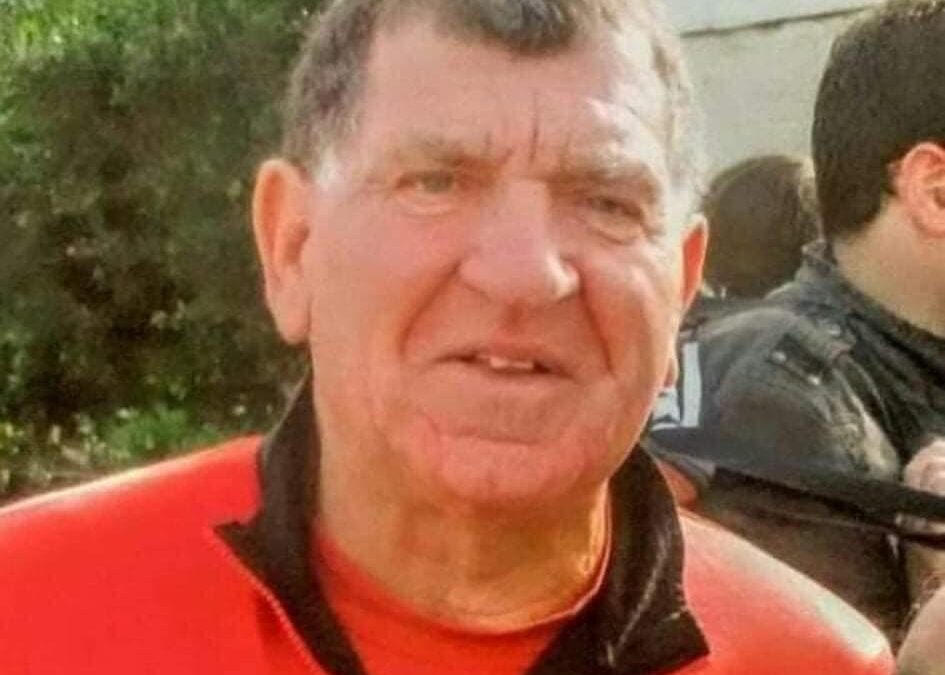 The President and Executive Committee are saddened by the news of Charlie Mock’s demise on the 2nd June 2022.

Charlie Mock was greatly respected for his commitment to Aquatic sports and most especially water polo. He was a member of the Water Polo National Team between 1958 and 1970. He coached several clubs including Valletta, San Giljan, Sliema Minors, Sirens, B’Buga and Ta’Xbiex. Charlie also helped set up the swimming nurseries of Sliema, Neptunes and San Giljan. At the age of 64 he swam the Malta/Gozo Channel

The ASA would like to send sincere condolences to his family and friends.  His constant presence at the National Pool will be missed.

May he rest in peace